Talk on and Screening of Paul Rooney’s ‘Small Talk’ at the Victoria Art Gallery, Liverpool – 28.11.12

From 1999 onwards, painter Paul Rooney became a video artist. A selection of his films including Small Talk are currently being displayed at the Victoria Art Gallery in Liverpool, in the Here Comes Franz exhibition. It forms part of the Liverpool Biennial (http://www.biennial.com/).

Small Talk is the editing together of clips of the same landscape filmed nine years apart. In 2001 the scene showed a petrol station, and in 2010 it had become a car valeting centre. Rooney filmed shots from the same angle in 2001 and 2010, and Small Talk is a comparison of the changes - each corresponding shot is shown in succession on the two screens that make up the work. At the foot of the screens are captions indicating that the two eras of having a conversation with each other, a quote being ‘I haven’t seen you in a while’. The concept is very original and effective. It is interesting to see the passage of time displayed like this, and by giving the two eras their own characters, the piece is more engaging – viewers will stand and watch the films through their entire duration to see the storyline unfold.

The curator of the Victoria Art Gallery, Moira Lindsay (http://vgm.liv.ac.uk/about-us/museum-team/), gave a lecture on Small Talk, and things that the gallery had to consider when they decided to accommodate the video exhibition. There is firstly the issue that the audio of each of the videos would drown the others out of they are not displayed correctly. Hence some of the audios are listened to via headphones, and the acoustics of the room are considered when the speakers are installed. Moira also had to decide on the method of display – which videos would be shown on a projector, and which would be shown on a television screen. The gallery is an old building that has restrictions on how it can be altered to host an exhibition. This meant that ceiling-mounted projectors could not be used, rather cumbersome temporary frames.  She also had to ensure that the films were comprehensively backed up in other formats before they were put on display.

The Victoria Art Gallery hosts a wide range of artworks and artefacts from across history. Contemporary art shows are irregular, but despite this, Here Comes Franz was a good choice, curated successfully despite the restrictions of the traditional museum space. 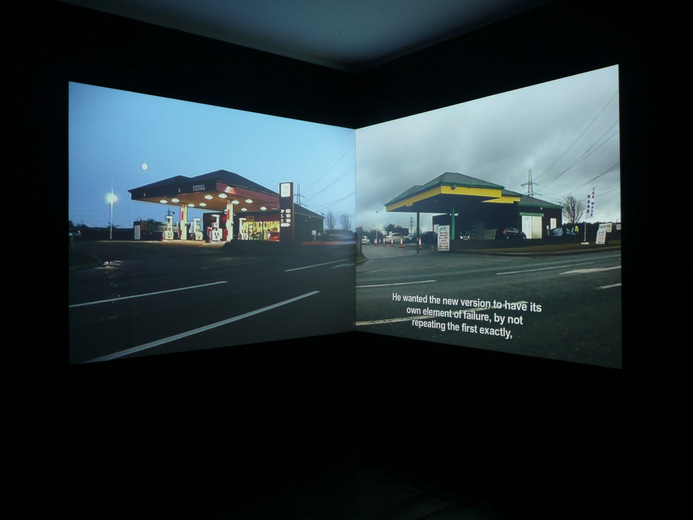 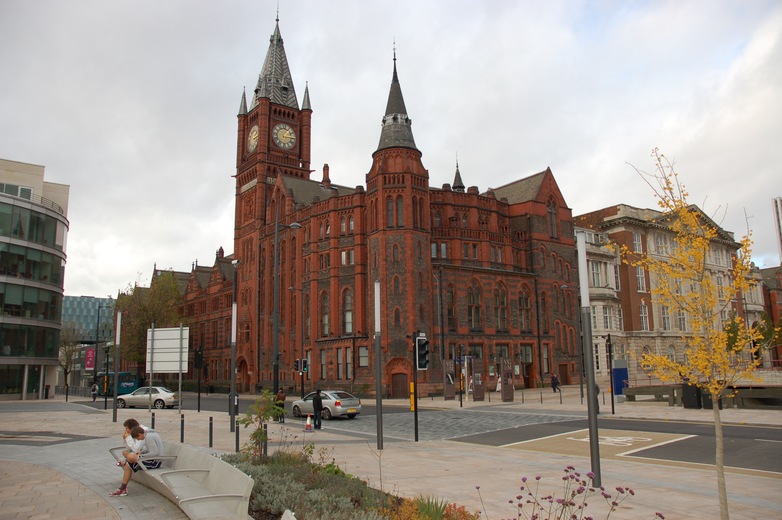